Currently, there are a number of companies in the world specialize in manufacturing and supplying hydroacoustic positionsystems, being used to detect and monitor unauthorized access from underwater such as ATLAS ELEKTRONIK UK, SONARDYNE, KONSGBERG, WESTMINSTER ...
Among them, the ATLAS ELEKTRONIK UK'sCerberus hydroacoustic position, frogmen detecting system is rated for superior function, performance and economic efficiency compared to its counterparts.

Cerberus Mod 2 Diver Detection System (DDS) is the latest product of ATLAS ELEKTRONIK security product line. This system is designed to suit the requirements of a portable device as well as suitable for applications on boats. With its lightweight and compact design, Cerberus is one of the world's leading security systems for its versatility and portability.

Introduction to the Cerberus Mod 2 system:

The Cerberus Mod 2 is a specially designed hydroacoustic position system that detects, classifies and monitors underwater targets such as divers, swimmers and frogmen for the protection of ships and marine assets.

Cerberus Mod 2 uses an active, high frequency and isotropic hydroacoustic position system to generate sound pulses to detect underwater objects. By using advanced processing methods, along with a database of signs of known targets, the system can quickly assess and classify unauthorized access, and then minimizes false positives while maximizing response times.

This is a solid, simple operating system that allows multiple modes to be used in accordance with maritime security requirements. 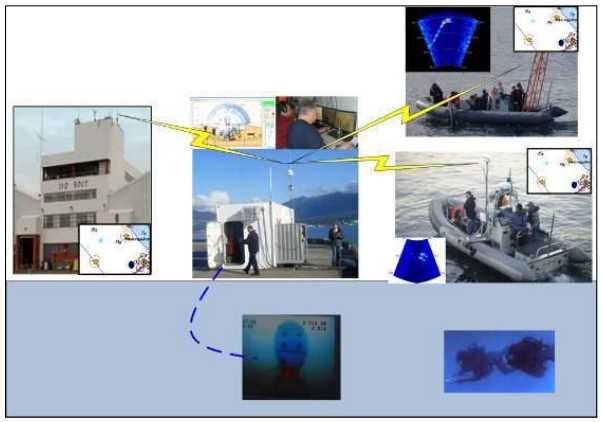 The system operates by 3 mechanisms:

The system consists of three components designed compact and robust: 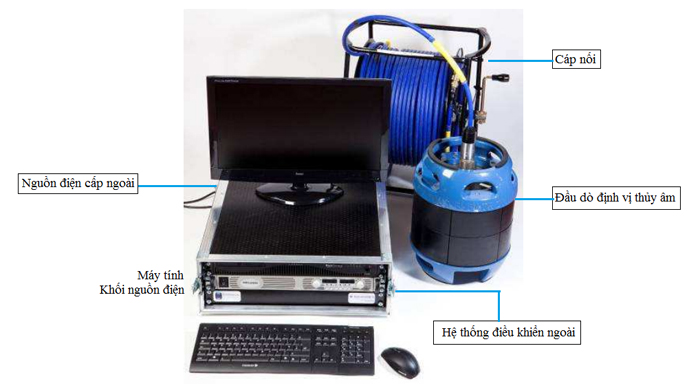 Components of a standard system